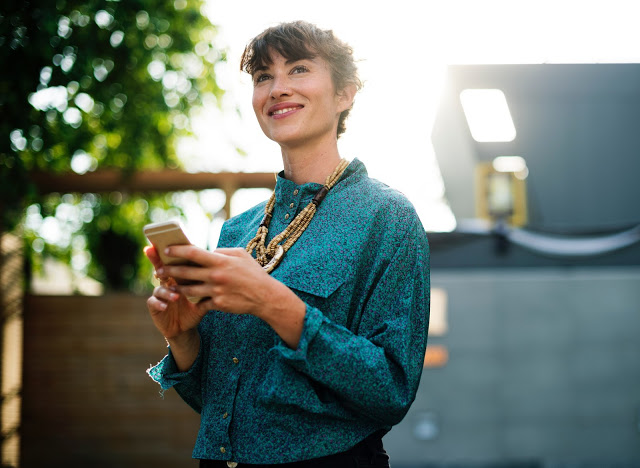 When we’re talking to people who are thinking about going back to work after a career break, there are certain books we recommend time and again, usually because they provide great tips on the practical elements of finding and applying for new jobs, or important strategies on overcoming psychological barriers to returning to work. We thought it would be useful to start sharing these recommendations here on our blog so that more people could benefit from them.

We’re kicking off with Tara Mohr’s Playing Big, which we love because it sets out practical tools to help women deal with the internal blocks and external challenges that prevent them from achieving their dreams, such as making that move back to the workplace.

Here are three of her strategies that we found to be particularly relevant to returners:

1) Learning to recognise your inner critic

Learning to recognise your inner critic

We all have an inner critic, the voice of self-doubt, of ‘not me’, of ‘I’m not good enough’. This voice can become stronger for people who have been out of the workplace for a long time. While it’s impossible to silence it, it’s relatively easy to learn to relate to it in a different way:

Many women are relationship-oriented, which means that we work hard to preserve harmony and care about other people’s perspectives. While this is largely a positive trait, it can hold us back if it translates to a fear of disapproval. Bear these ideas in mind next time you find yourself overly worried about other people’s opinions:

Do you ever feel the struggle between wanting to say something but holding back? Between sharing an idea and simultaneously diminishing it? Women are particularly affected by this, and are often guilty of dumbing down communication in order to be more likeable, at the expense of appearing competent.

Before hitting send on your next email to a potential or new employer:

This doesn’t mean being aggressive in your communication, but rather making a conscious effort to express warmth – e.g. expressing a genuine interest in the other person – without relying on diminishing phrases.

Watch this space for further reading recommendations, and please do comment with any books you may have found useful in your own return to work journey!